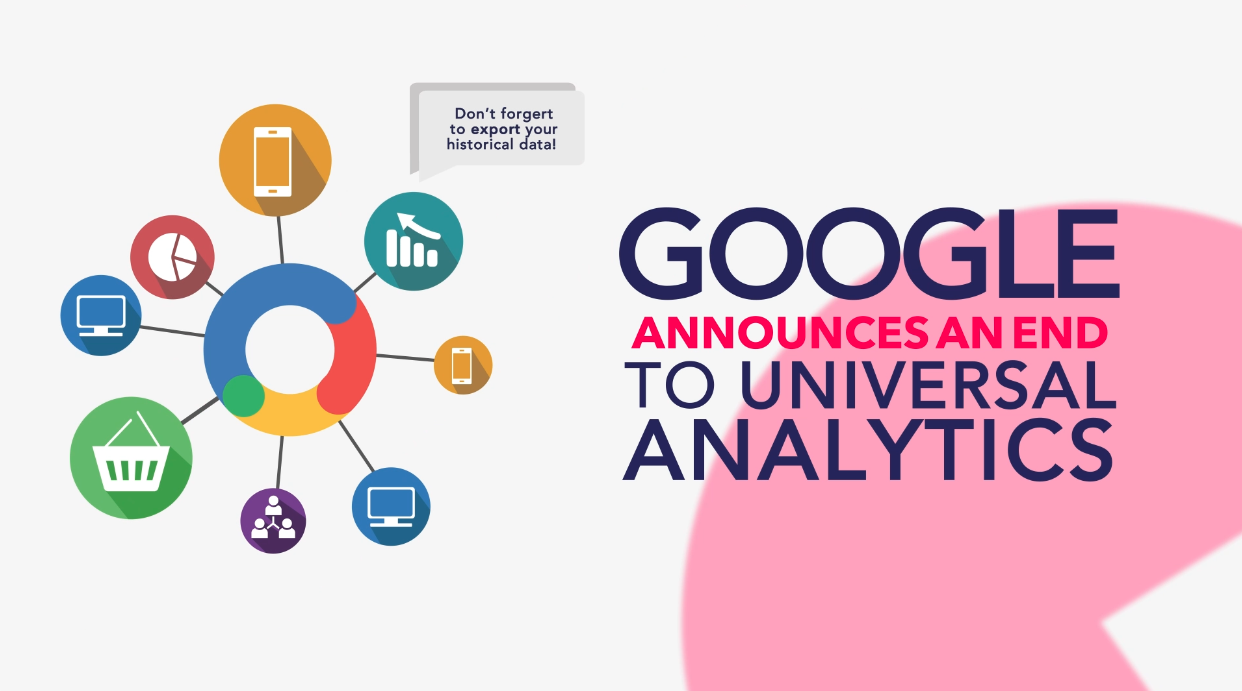 In an effort to highlight creators on Pinterest (a.k.a Pinners) the photo and idea-sharing platform now allows you to share watermarked original content via other social media sites, including Instagram and Facebook. Idea Pins can be downloaded as watermarked videos that end on a Tiktok-esque frame, displaying the creator’s name and username.

Is Pinterest simply jumping on the short-form video bandwagon? Perhaps not… Pinterest said the concept behind this update was to create “actionable engagement” rather than celebrating “vanity metrics” and to make ideas “discoverable, instead of disappearing in a chronological feed.” Taking a slightly different approach to giants like Tiktok and Instagram, Pinterest is committed to building its smaller, yet highly engaged community of users.

Businesses that receive negative feedback in these scores can face penalties from Meta, including ad restrictions, disabling accounts or financial penalties. Gamification of this review process is clearly a violation of Meta’s terms, yet Cowan saw this as an opportunity to employ a “hack” in which a “network of active Facebook users leave feedback on your ads, allowing our clients to continue marketing stress-free,” as brazenly stated on the CFS Solutions Website. Yikes. Remember to read the Ts and Cs people.

Don’t forget to follow us on LinkedIn to see our weekly roundup posts first!